I felt something wrong with “the vibe.” I could not put it into words exactly, yet each time a colleague in a group conversation would say “Yes, but…” it was not helping the conversation proceed further. I even gave them feedback: “try to say “Yes, and…” instead”. Little did I know that this is one of the very common improv lessons that can be super useful in any context: be it work, or life. In this post, I’ll expand a bit more on that and how that connects with so-called “slopey shoulders”. 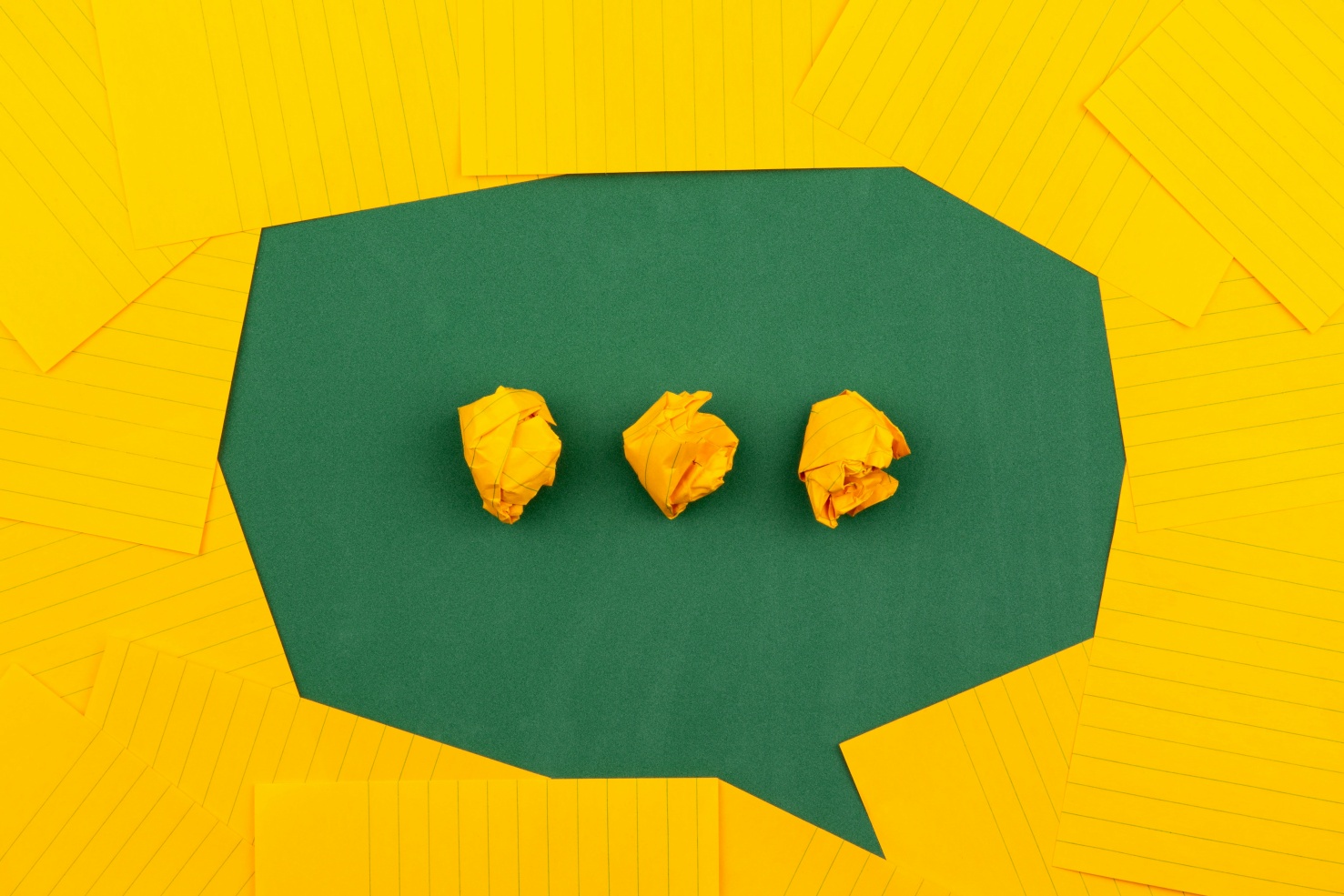 Photo by Volodymyr Hryshchenko on Unsplash

On communication in teams

Often as a QA in tech teams, my job is to build the bridges of… communication. As humans, we are naturally inclined to see the situation from our perspective only. It then can cause us to derail conversations even if there are good intentions.

An example I sometimes witness is this:

This situation makes me think of the time I was testing a chatbot. One of the conversational design rules was: make sure that the chatbot is proactive and continues the conversation. For example, if it was confirming something, it would also add a question, so that the human on the other end would know what to say next: “Yes, I did the operation you asked me to do. Is there anything else I could help you with?”. Come to think of it: isn’t that a good lesson for human communication in general? We have great conversations only if we know how to communicate with each other well enough.

Often in our daily lives, we are so concentrated on expressing our point that we tend to “kill” the conversations without realizing it. To me, this is a sign of not caring. Another way to explain this is a concept of “slopey shoulders”: imagine having such rounded shoulders that anything you put on them falls off. In this case, you’re never the one to blame or get to do anything. It is a way to protect ourselves and shift responsibility.

Sadly, we all may have slopey shoulders from time to time, and a good lesson that we could use to build better conversations comes from improv: instead of “Yes, but…”, use “Yes, and…”.

There’s a good example video of Tina Fey explaining this lesson. She was invited to a conversation at Google and played a small improv game with the interviewer. It went as following:

“…I gave you for our wedding anniversary… How could you?”

So, the next time, remember: your shoulders are not made to be slopey, and that for good continuous communication: you need to agree, and… add on to the conversation.

Aim to add more information to the conversation, ask proactively, and continue caring. Do not let it slide, and then think that you’re out. Even if we’re fighting our individual battles, and we’re trying to protect ourselves, in the end, we’re all working for the same goal, and as an African proverb states: “If you want to go fast, go alone. If you want to go far, go together.”