I cannot stress enough how much mentoring someone inspires me. I am a strong believer in questioning: questions seed collaboration and connection. What to even mention how they tame our own biases. And, mentoring experience gives plenty of questions in both the direction of the mentor and the mentee.

Currently, I’m a mentor on the Women Go Tech program which aims to support women starting/accelerating their careers in tech. I have two mentees I get to talk to every month for half a year. And their questions make me rethink my experience with new energy.

It’s scary to step into a new field. There’s so much to learn, and we need to decide where to start. Living in the age of information overload is both brilliant and overwhelming. In my mentoring sessions, I often get asked what a certain type of testing is, or with which the mentee should start. There’s never an easy quick answer, though. 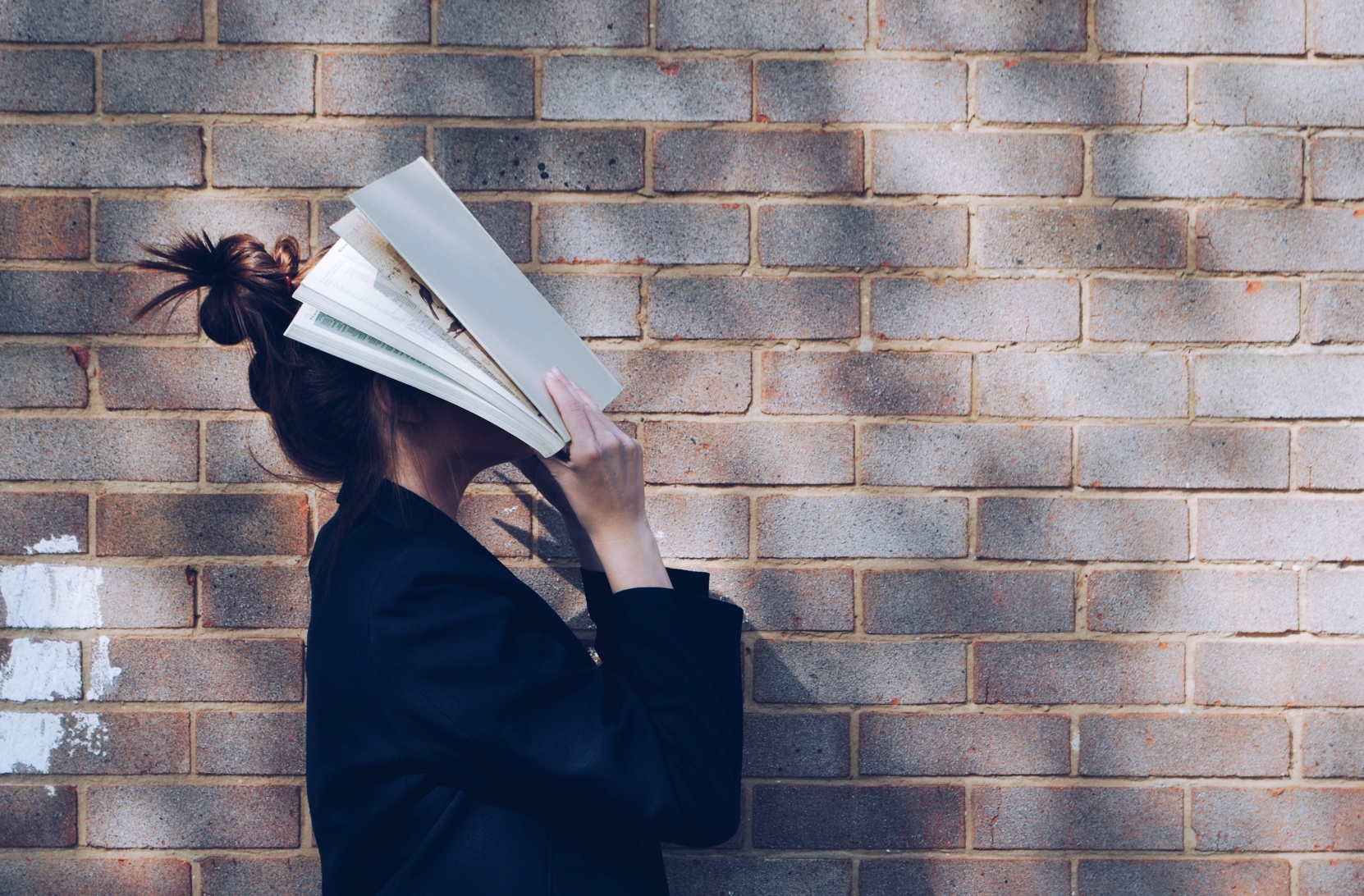 Photo by Siora Photography on Unsplash

There are lots of concepts with “testing” in the name

When you step into software testing, you may think that you’re supposed to know everything with “testing” in its name. The more we learn, the more demotivating it may get to realize that there’s so much more that we do not know than what we do.

It’s a lot. In mentoring programs like Women Go Tech some non-male participants were brought up in the system where women tend to not apply to jobs if they do not meet 100% of the ad criteria compared to men applying to jobs when they meet 60% of the job criteria. So, this amount of concepts may make them feel like they’re never good enough.

I love curiosity. I love to see that people getting in the field want to grasp it all. However, my advice for new starters in testing is:

Go step by step. Concentrate on most common areas first, and learn skills themselves rather than theory. Seek hands-on tasks where you get to test, explore, and use tools.

Sometimes I also hear some funky made-up types of testing, and I am bold enough to ask the person mentioning it on what it is exactly. However, newbies in testing may not have the confidence to ask. So, my tip also for more experienced testers supporting new starters:

Use a bit less theoretical definitions and talk more about what and how we’re doing it instead.

A lot of concepts have the word testing in their name which may not be directly related to the role of the tester. For example, A/B testing is an experiment comparing two versions of something in the product. Often it’s led by product professionals. As a tester, it’s nice if you know what it is, you may also need to recheck if the configuration works as expected, but some testers may never see it in their companies.

Tester is NOT a person who knows everything about all kinds of testing. Testing is an activity. Nowadays, we want teams to be more testing-savvy. Testers in a team can help a lot to spread testing awareness, but they’re in no way supposed to be the only ones driving all kinds of testing.

Testing is exciting because there are so many learning opportunities, yet be careful. It’s your beautiful authentic learning journey. Choose your first steps wisely. Step by step you’ll get to know more and more.

There is often no best tool or testing type, but there are a lot of good ones… for you. Start somewhere and continuously practice it.

Only after a few years in testing, I started to understand connections in the information overload we may have and started to organize the main bits into my Quality Foundations series - check it out. My first recommended step would be to start reading on What is Quality? and then proceed with follow-up articles. There still is so much more for me to write, yet… as I advise you, I advise myself: step by step.